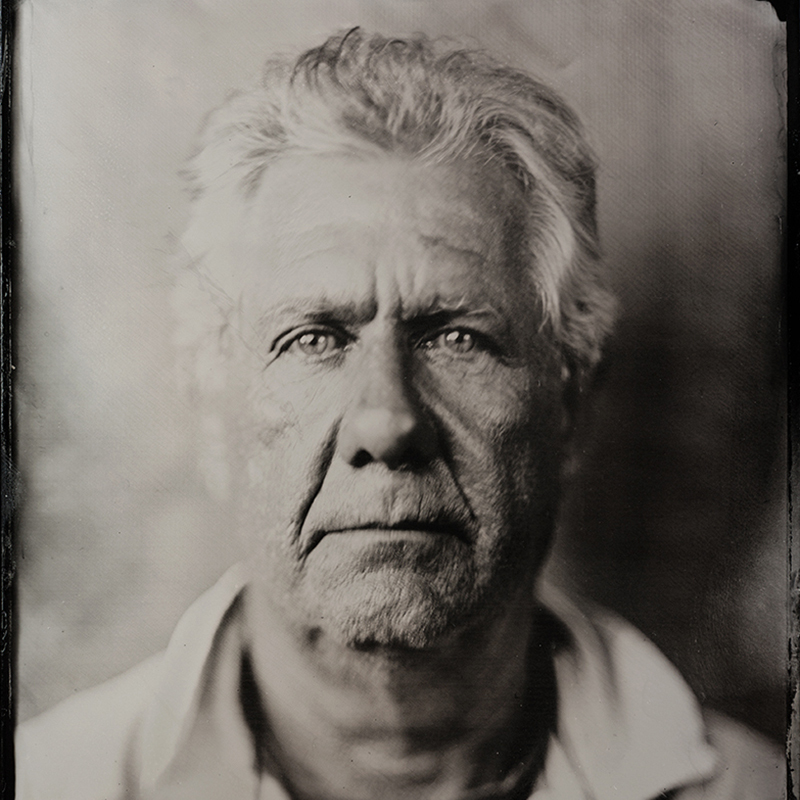 Biography Exhibitions
Mike Brown [born 1960] processed his first Black and White film at the age of 11. His great grandfather had been an early semi-professional photographer and his grandfather had introduced him to the world of photography. After a few years of following other hobbies and interests, Mike took up photography again in his mid twenties and became a professional a few years later. He has now been a photographer for over 28 years and during this time he has covered a wide selection of professional work. He has published four books and shot commissions for many clients both large and small. His prints have been collected and exhibited worldwide and he has collected many awards for his work including the Irish Professional Photographers Association "Photographer of the Year Award".

Having been mainly self-taught, he learned his trade during the era of film but like most of his contemporaries he moved to digital capture in the mid 2000's. While he found digital to be highly useful and efficient for his commercial work, he didn't enjoy the time spent on the computer and also felt that the images lacked the beauty and emotion of analogue.

Mike soon moved back to analogue techniques for his personal work and at around the same time he started shooting nudes. He had always admired the great nude photographers and had wanted to try this genre himself. He started shooting his nude work on both film and digital but he still wanted something different. Around this time he came across some work using the Wet Plate Collodion technique, which dated back to the 1850's. There had been a resurgence in this technique almost as an antidote to the new digital processes and there were more and more photographers trying it. It had a true emotion, looked totally unique and it was simply beautiful. It was just what Mike had been looking for! After spending some time learning the technique and acquiring the equipment, Mike started shooting. He now shoots most of his nudes and erotic work on Wet Plate in his studio in Cork, Ireland. He often shoots with travelling models who are on tour from Europe and the US.

The world's best in provocative art

Straight to your inbox

Let us show you something you haven’t seen before. Welcome to Art Provocateur Gallery.

By clicking "Join Now" you acknowledge that you are 18+ years of age and agree to receive the Art Provocateur Gallery newsletter from which you can unsubscribe. You agree to APG's Terms of Use and Privacy Policy.